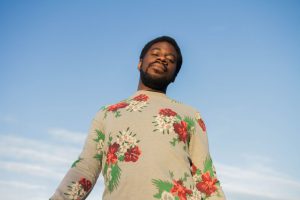 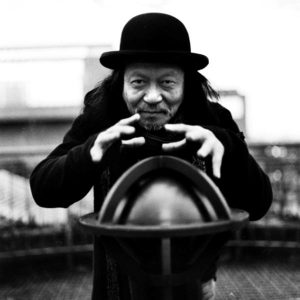 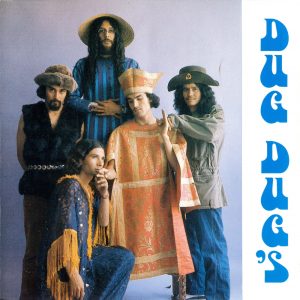 Mexican garage rock legends Los Dug Dug’s are led by singer/multi-instrumentalist Armando Nava—born in Durango, Durango in 1946. At 15, he acquired his first guitar, and at 17 he joined his first band, Xippos Rock—when their original frontman quit, Nava assumed lead vocal duties, and after graduating high school the group toured the Tijuana region, with Nava’s salesman father driving their van and conducting business along the way. While on the road, Nava made the executive decision to change their name from Xippos Rock to Los Dug Dug’s—the name being the abbreviation of their home city and state—while playing in Texas he scored copies of early Beatles records, and the band became not only the first in Mexico to cover the Fab Four, but also the first to sing all of their material (covers and originals) in English. 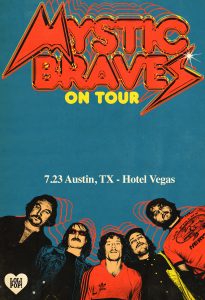