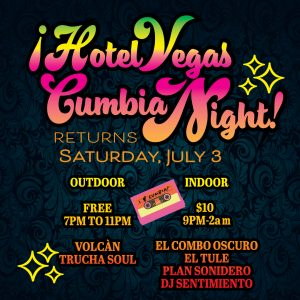 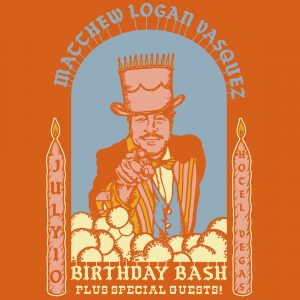 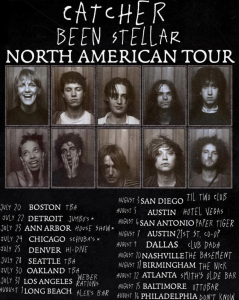 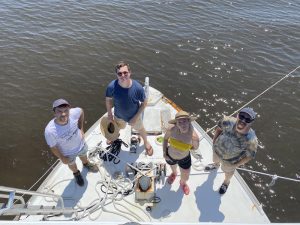 Surfer Blood have just finished recording their 5th album, which will be coming out on July 17, 2020, alongside a 10th anniversary reissue of their debut album Astro Coast.  Surfer Blood’s music is renowned for catchy hooks and sonic detail. One of the best indie guitar bands around, founding members John Paul Pitts and Tyler Schwarz are joined by guitarist Michael McCleary and bassist Lindsey Mills, all four alumni of the same high school in West Palm Beach, Florida.  Surfer Blood are the cleanest and nicest band in existence. 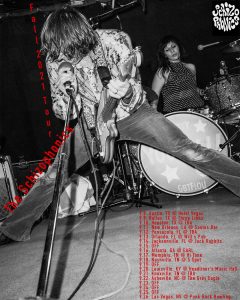 Over the last few years, THE SCHIZOPHONICS have built up a formidable reputation around the world as an explosive live act. Tapping into the same unstoppable combination of rock ‘n’ roll energy and showmanship that fueled THE MC5 in the heyday of the Grande Ballroom, their wild live show is heavily influenced by artists like JAMES BROWN, IGGY POP, JIMI HENDRIX, LITTLE RICHARD, and THE SONICS. Singer/guitarist Pat Beers and drummer Lety Beers formed the band in San Diego in 2009 and have worked tirelessly since then, playing hundreds of shows around the globe and winning 7 San Diego music awards. Shindig magazine described their live show “Like watching some insane hybrid of WAYNE KRAMER, JAMES BROWN, and the Tazmanian Devil”. “One of my favorite live bands ever!” proclaims Tim Mays, who has run the Casbah in San Diego for 30 years and has seen literally thousands of live bands come through his doors. “The Schizophonics bring the goods every time they play,” he enthuses. 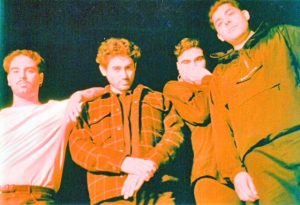 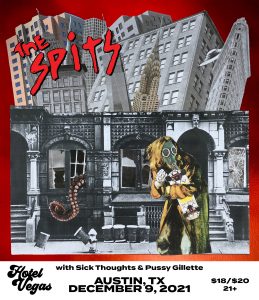 In an era that relies so heavily on quick-hit bands, there are very few things that are truly part of the subculture and not just the passing zeitgeist du jour. Closing in on three decades, The Spits have signified the crossroads between punk mayhem and well-honed songwriting, creating some of the most unhinged and anthemic tracks in underground music while standing tall enough to be uttered in the same breath as names like Jay Reatard, Dead Moon, Ty Segall and more.